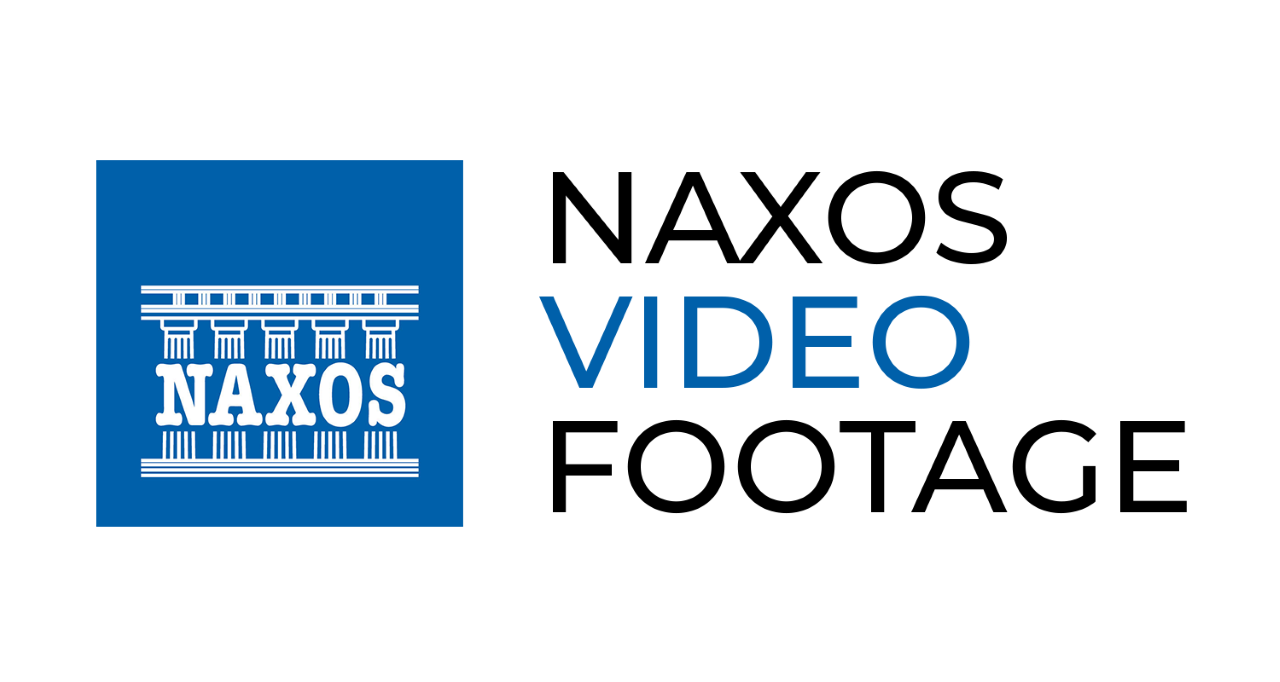 Domenico Cimarosa wrote the cantata Atene edificata (The Founding of Athens) during the brief period in which he was employed at the court of Catherine the Great. The full-autograph score is now housed in the library of the San Pietro a Majello Conservatory in Naples but, because it has been impossible to trace a copy of the printed libretto, most of what we know about the work's first performance has been gleaned from the brief notes left by Cimarosa on the title page of the score. The cantata was almost certainly given its premiere on 29th June 1788 (10th July in the Gregorian calendar).